Learn more about The Harvard Arab Alumni Association. Our high quality products were used and/or viewed by hundreds of thousands of viewers and users around the globe.

The Harvard Arab Alumni Association was founded in 2001 to promote and strengthen the “Arab voice” at Harvard, to build a strong network among Harvard alumni with an interest in the Arab world, and to provide unique fora for intelligent discussion on issues concerning the betterment of the Arab World. Today, the Harvard Arab Alumni Association reaches over 4,000 alumni and friends and supports several charities, scholarship funds, and initiatives throughout the Arab world, including Project Harvard Admissions to promote the admission of more Arab students at Harvard and the HAAA Scholarship Fund, the first and only alumni-led scholarship fund at Harvard. In 2010, on account of our efforts, the Harvard President recognized us as the best Harvard alumni association.

The HAAA holds two start-up competitions annually to support Arab entrepreneurs. One is held at the Arab Conference at Harvard while the second is held during our second conference in an Arab city.” Awards up to $30,000 in each. HAAA manages the Early Career Professional Award as an effort to recognize the early career accomplishments of young Arab graduates from Harvard and their potential to further contribute to their field and society, HAAA is awarding one grant annually at our HAAA Arab World Conference (HAWC). 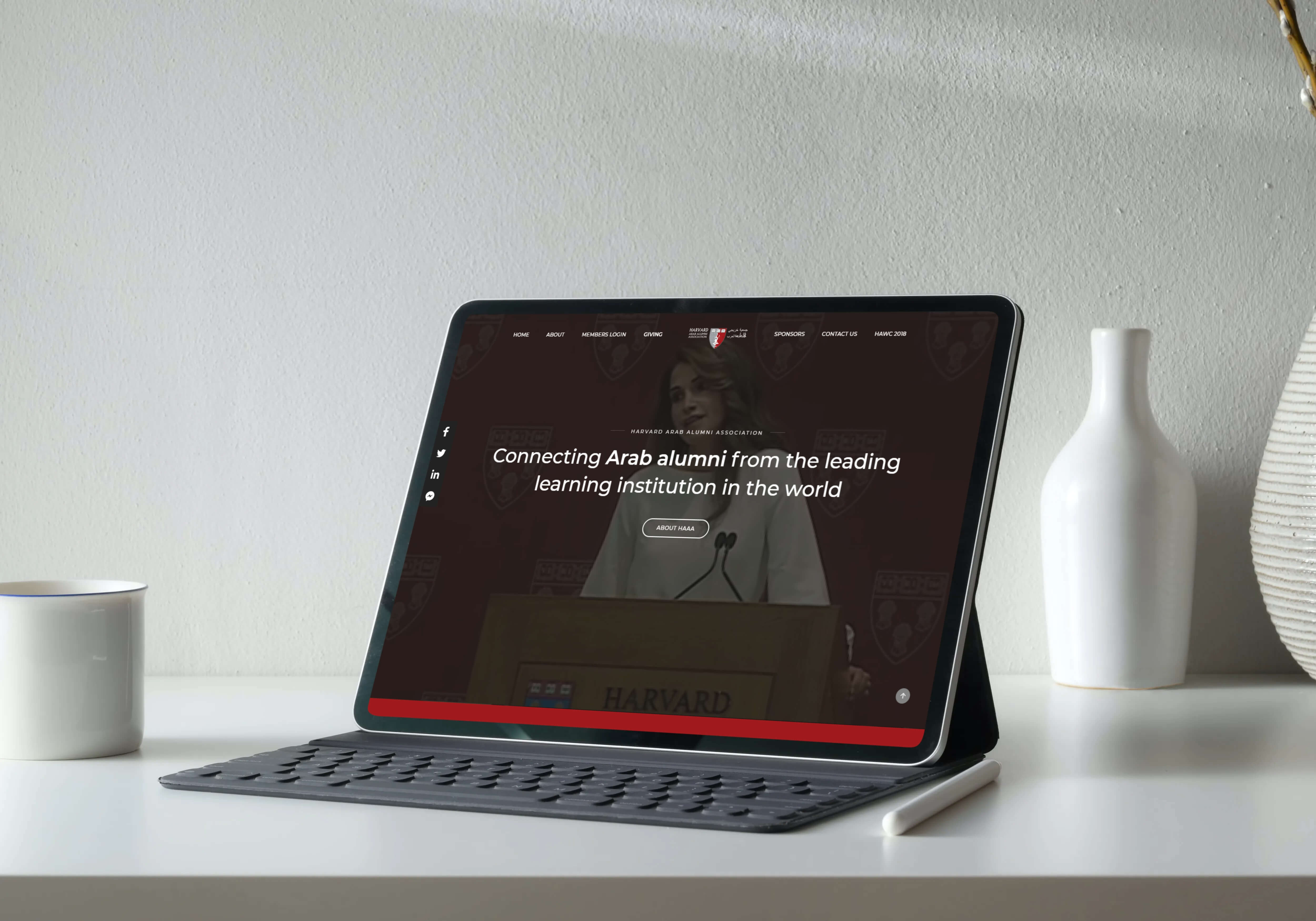 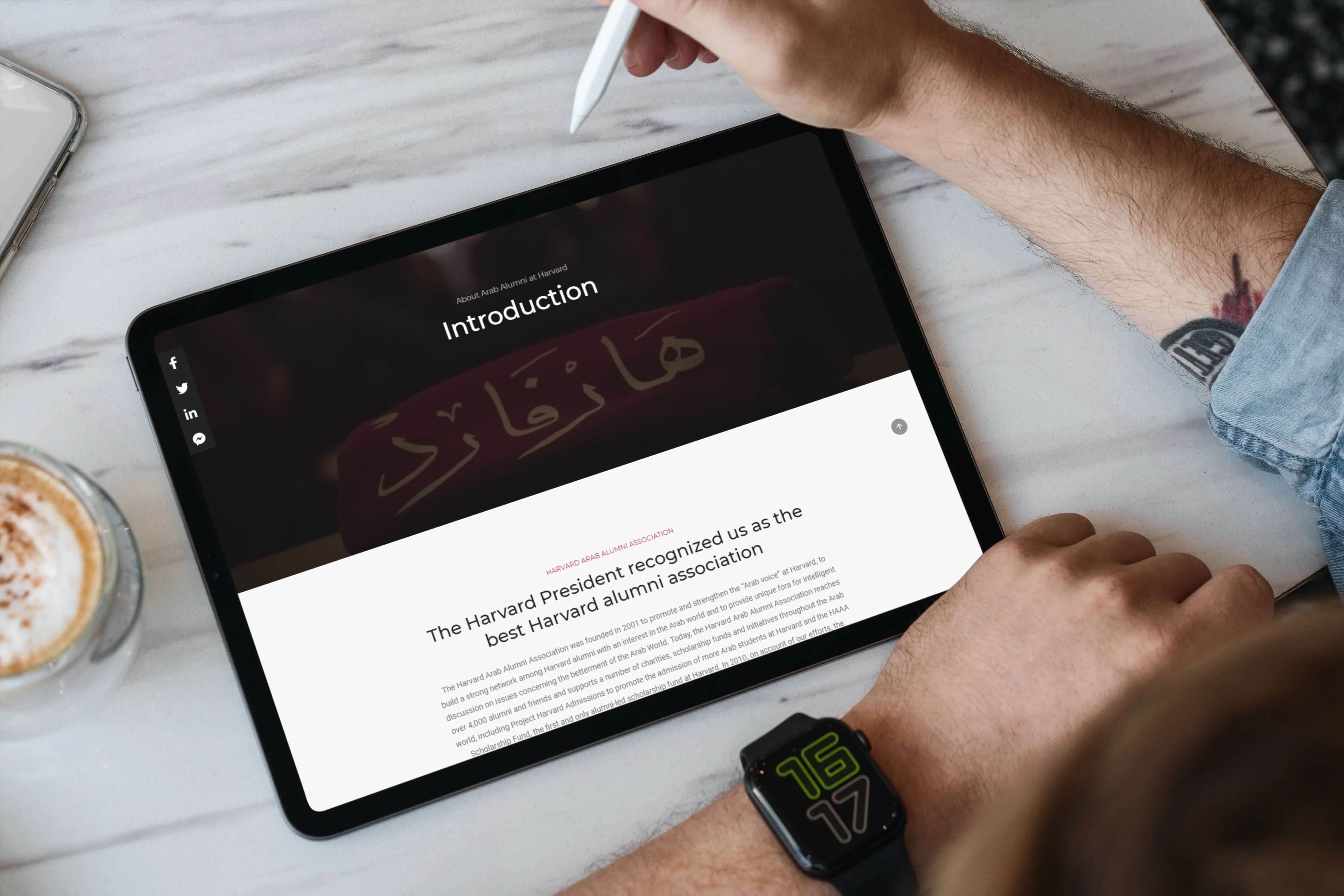 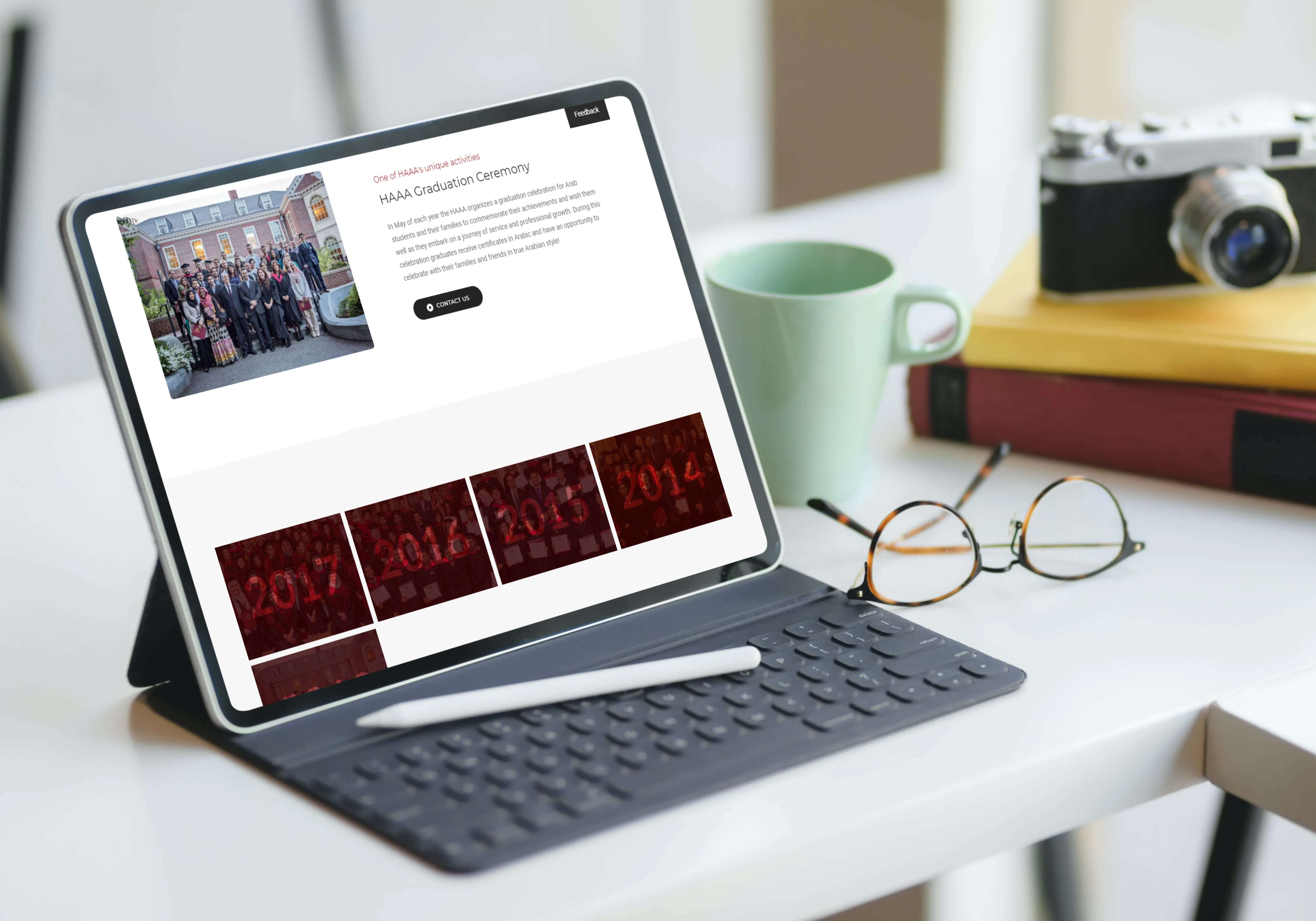 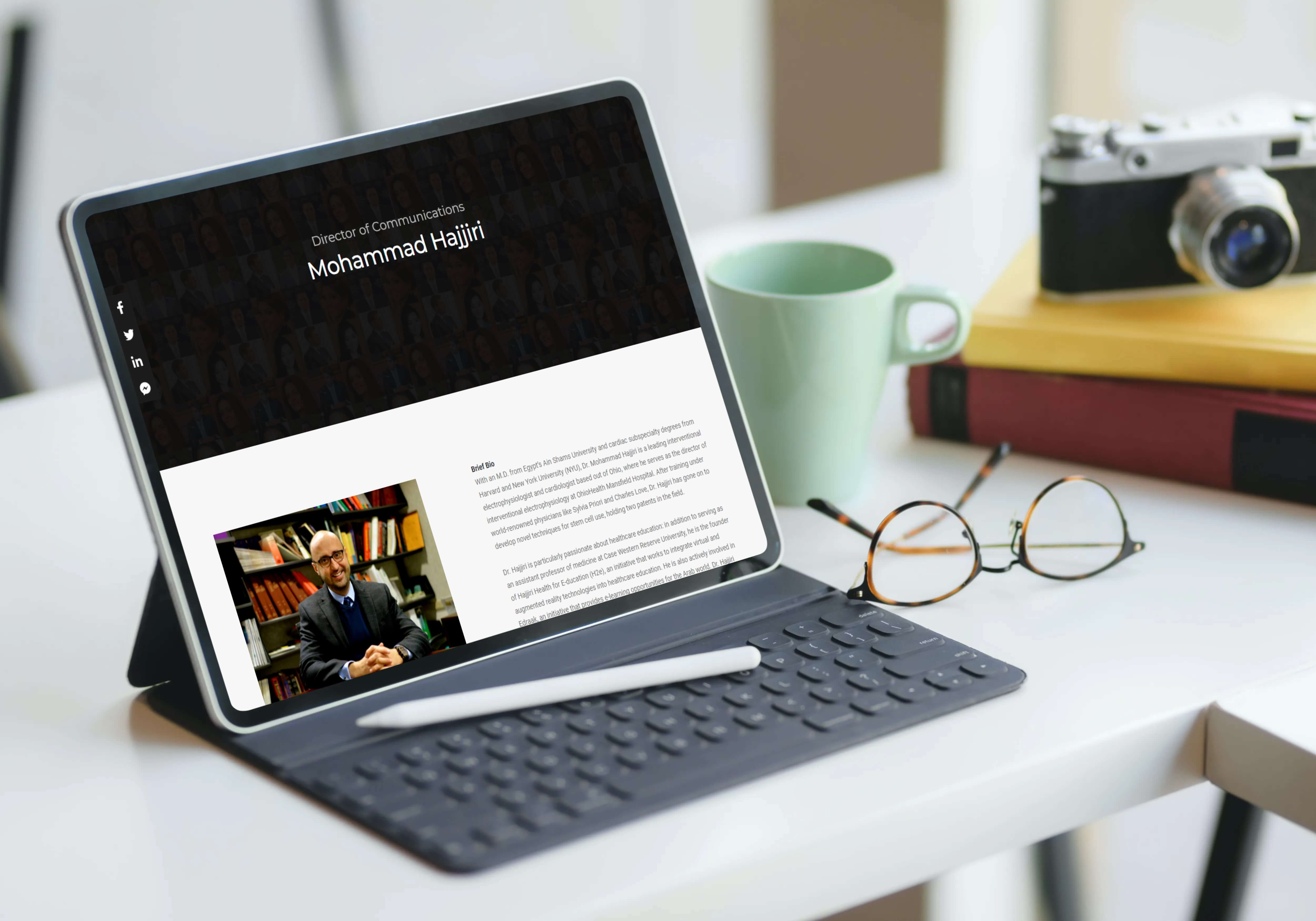 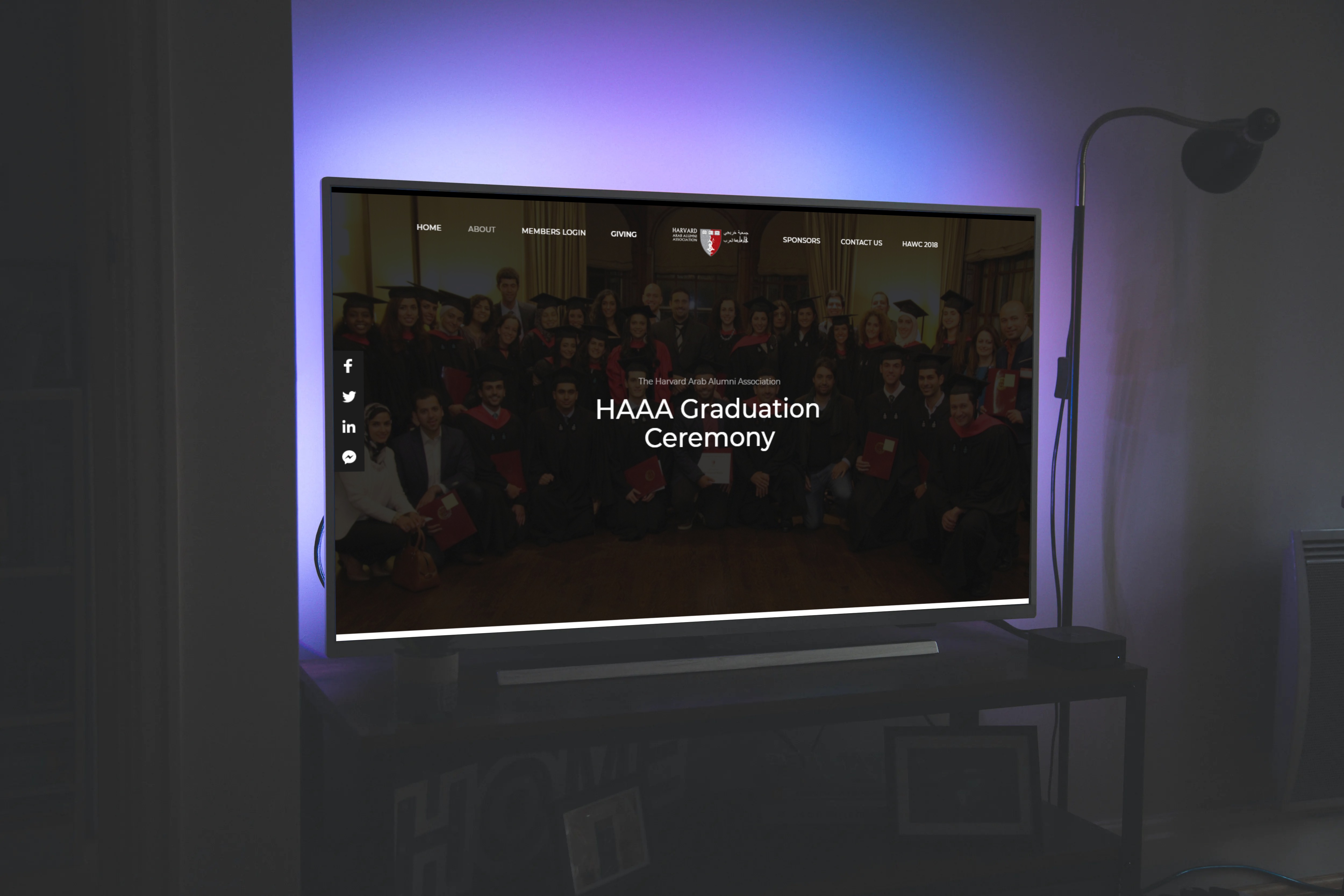 Will you be the next?

Take the first step to helping your business thrive online.