Alamoudi Exchange Co is a member of IAMTN (International Association of Money Transfer Networks), the global trade association based in London. Learn more about The Alamoudi Exchange OCR-ID KSA. Our high-quality products were used and/or viewed by hundreds of thousands of viewers and users around the globe.

The company is completing fifty years of its existence in 2012. Over the years, it has carved a niche position in the currency exchange and money transfer market by providing dependable, speedy, and economical service along with the best customer care. Alamoudi Exchange money transfer and currency exchange brand enjoy the trust of its customers and partners. Alamoudi Exchange Co is a member of IAMTN (International Association of Money Transfer Networks), the global trade association based in London.

In Partnership with Shetewy-Tech and GSA Analytics UK, Alamoudi Exchange OCR-ID system was merged with secure pre-trained machine learning models RPC to detect, read, and verify the IDs scanned by Alamoudi Agents in Saudi Arabia in malls, airports, and downtowns. The system can easily read and verify National IDs and Work Visa IDs, in both English and Arabic.

Alamoudi Exchange OCR-ID System is a CMEK-compliant. The data is automatically encrypted using an ephemeral key called a data encryption key (DEK). The DEK itself is encrypted by another key called the key-encryption key (KEK). When the ephemeral key (DEK) that was used to encrypt its temporary data is destroyed, the temporary data can no longer be accessed, even if the data hasn't been deleted yet.

Alamoudi Exchange Scan Points are all protected by the Saudi Anti-Cyber Crime Law. The Bureau of Investigation and Public Prosecution Shall carry out the investigation and prosecution of the crimes stipulated in this law. 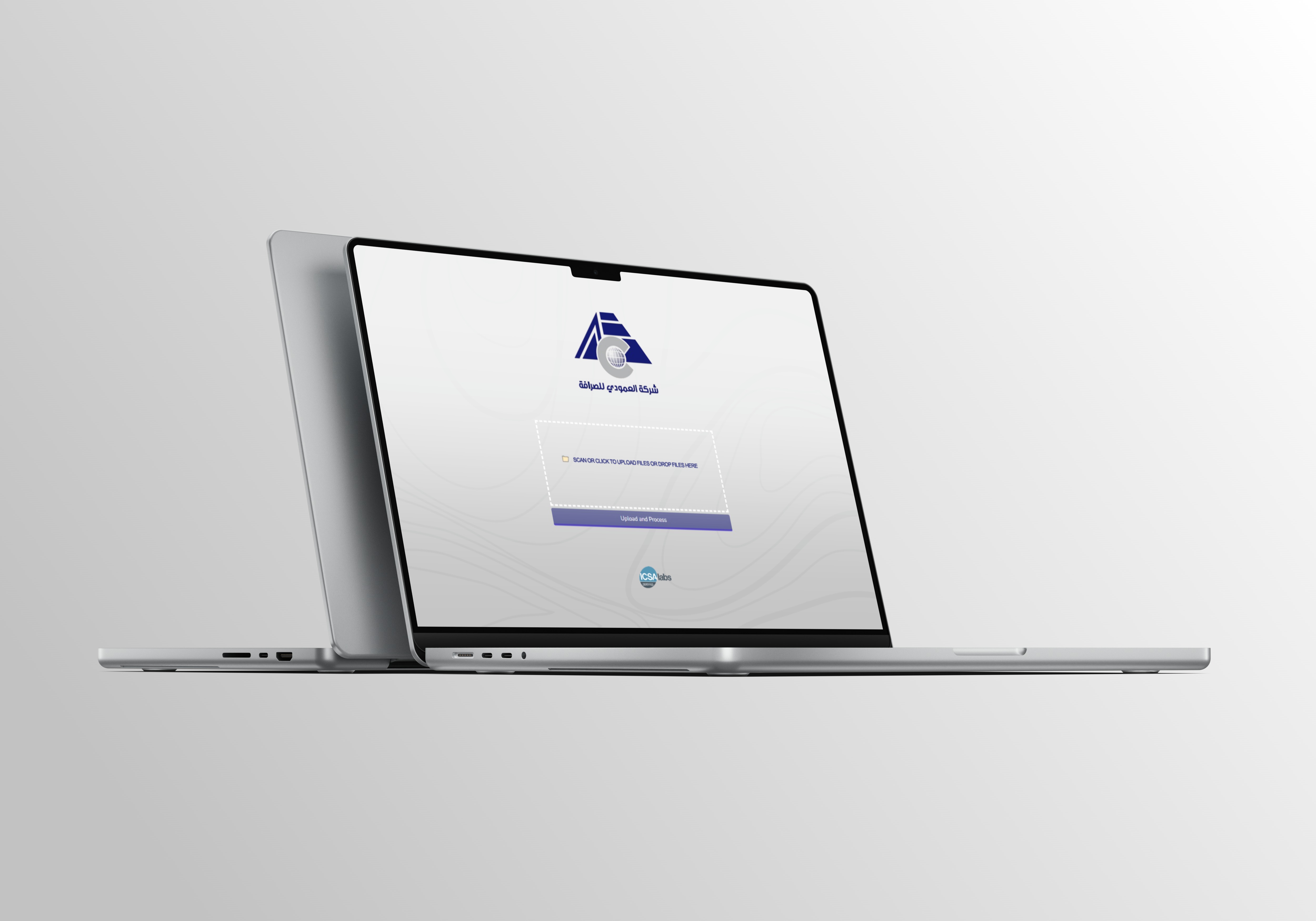